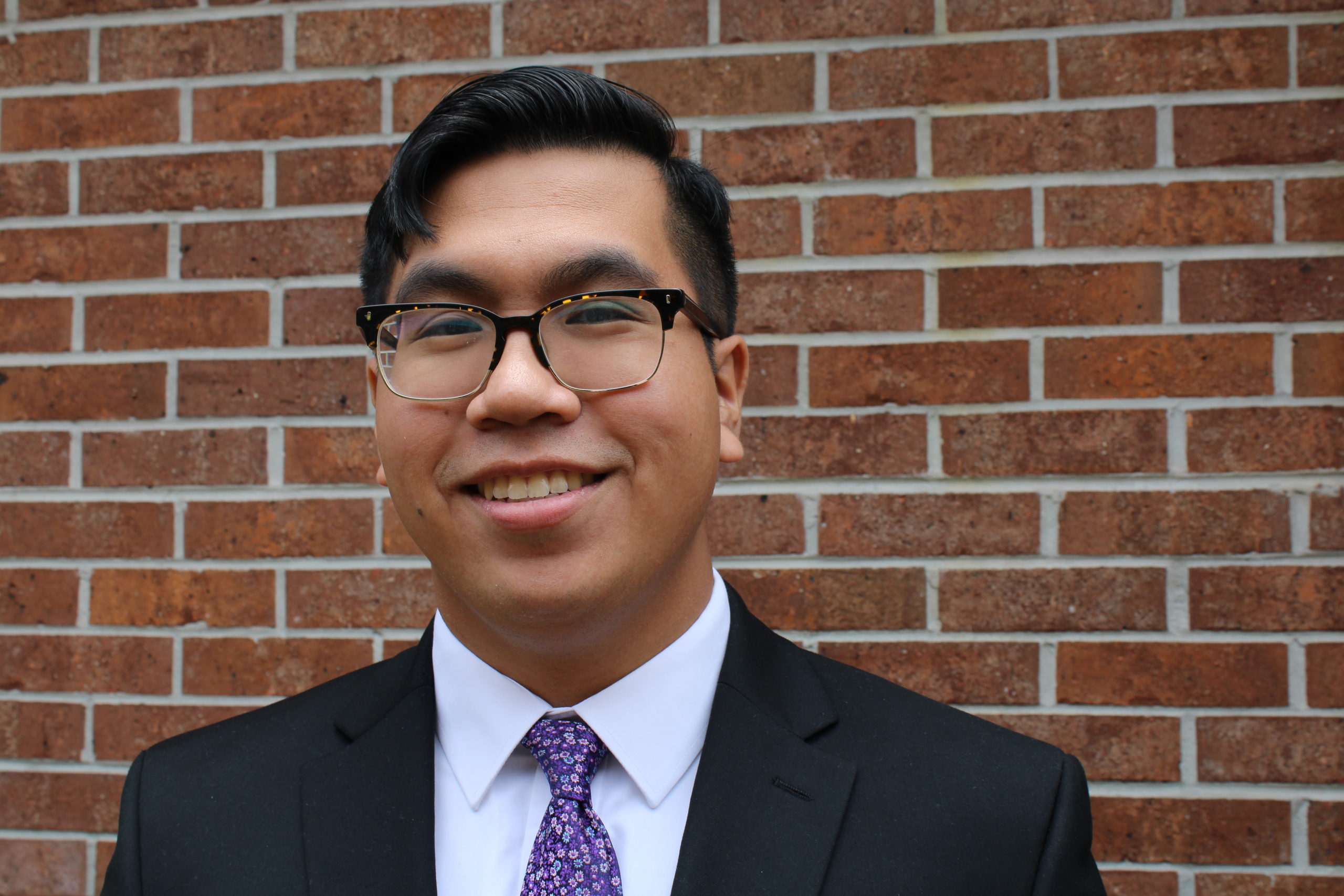 Pastor Dan was born in Toronto, Canada, where he lived for 10 years. In 2010, he and his family moved to Orlando, Florida, and have been Florida residents ever since. Being raised the son of a pastor, he grew up participating in church activities and later became involved with leading youth ministries at his church in Orlando. Following God’s leading, he attended Southern Adventist University where he graduated with his B.A. in Theology in 2022. In his free time, he loves engaging with music, whether listening to it, playing it on his guitar, or singing. He also enjoys hiking, skating, hammocking wherever he can, and spending time with his friends and family.